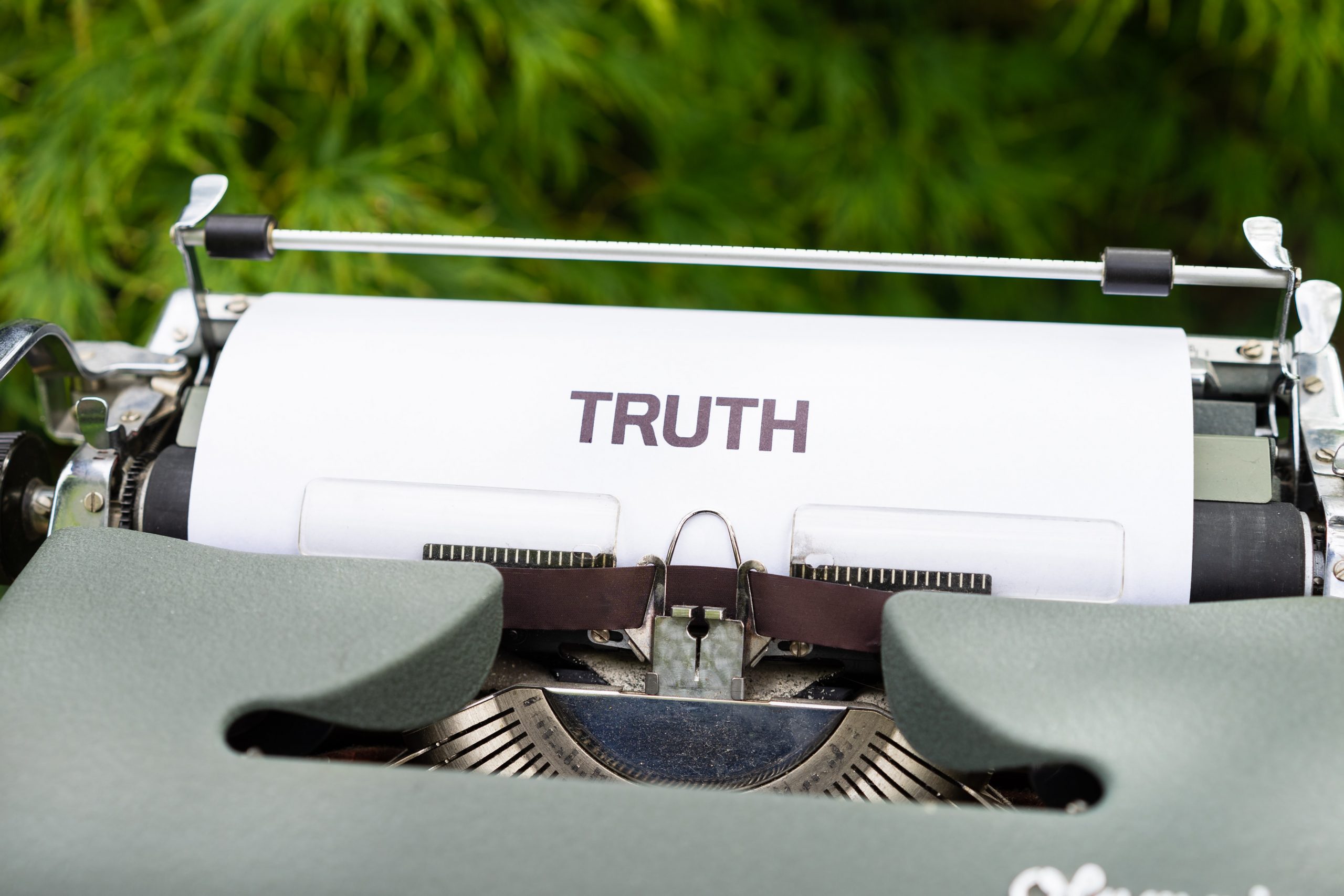 “Sometimes the toughest part of being a technical writer was to try to make somebody understand what was important in a process of getting a proposal or buying a piece of equipment…. to try to explain something to him so he would understand and be on your side.”

It may come as a surprise that the field of technical communication is relatively new. Though the concept of written instructions goes back as far as the ancient Greeks, the industry as we know it began as recently as the 1940’s with the invention of the computer and the subsequent technological advances in weaponry and communication. Though the field has undergone various changes over time, many key principles have remained the same. On April 5, 2022, Kurt Utley joined me for an interview on his long-spanning engineering career and how technical writing became an integral part of it.

Utley was hired into the Radio Corporation of America (RCA) right out of college in 1958 and worked for it and other companies such as Sanders Associates and MITRE until 1999. Over those many years, he worked to innovate radar systems, but he also spent a lot of time writing proposals, presentations, and many documents familiar to those in the technical writing field.

Utley described his main job quite simply as “problem solver.” To help improve radar systems, he worked out, by hand, standard problems (also called static problems) the computer program should be able to solve. That way, his team would know whether the computer itself was working. Often, his job required writing proposals about the technology with his team of fellow engineers for the Department of Defense. Within that team, he was the generalist — he pulled the sections written by the various specialists in the group to create a cohesive whole, providing some of the same services as technical writers. Later in his career, he would also give oral presentations to fellow engineers about the equipment on which he labored. Writing was intimately tied with his work, though he was not a professional writer by trade. And throughout his career, he learned many lessons that we can still use today.

Although Utley was what today we would call a Subject Matter Expert (SME), it was his combined knowledge of the subject and his proficiency with words that made him functionally his own technical writer. Sometimes, these skills allowed him to do better work than that of professional writers with whom he worked. He recalled an instance when his managers sent him a technical writer to help improve his part of the proposal, which according to them didn’t make much sense. The writer rewrote the section a few times, but each time, the piece ended up being technically incorrect, albeit easy to read. In the end, Utley suggested his original piece, and the technical writer turned it in with a few edits under his own name. Utley’s bosses loved it.

This was, unfortunately, a common theme throughout his career. Although Utley and his colleagues worked consistently with technical writers, many engineers ended up completely penning the explanations themselves. The technical writers assigned to them often didn’t understand the material enough to explain it. As Utley put it, “…[We, the engineers] sort of used [the technical writers] as a pen name.”

In Utley’s day, unfortunately, competition for winning a proposal often won out over honesty. Sometimes, the clients calling for proposals, “would ask for things that were beyond the capability of reason to do.” And while Utley and his company would try to explain that fulfilling the requests was impossible, or else opt out of submitting a proposal altogether, other companies would claim that these tasks could be done. Utley said, “They’d write up a proposal based on guesswork or half-lies or whole untruths, and they’d win the proposal and not be able to perform, over our warnings that it could not be done. Many [companies] signed up for a million dollars worth of proposal work and were unable to do it. So there’d be cheating and stealing within the different contractors.”

This fraud could also happen on a smaller scale; Utley sometimes had to contend with management asking him to stretch numbers and tell little white lies to make his work seem better than it was–or “fudge it,” as Utley phrased it. He never did so; he would deliver numbers that were “the-best-of-[his]-ability right,” but would not lie in his work. He always aspired to be, “a teller of technical truth.”

Today, the importance of ethics and honesty in document writing is a common lesson, but Utley’s tales of dishonesty within the industry reinforce how important this integrity truly is. The information we serve to our readers must be accurate, on both small and large scales, both for their sake and our own. If we stretch the truth, or even mistakenly publish incorrect information, we could not only land in legal trouble but also do our readers a disservice by misleading them. We must be, as Utley called himself, tellers of technical truth.

3. Write for your audience.

The readers of Utley’s work varied throughout his career. They ranged from those who knew few technical details about the subject, such as members of the Department of the Defense, to as many as 25 specialists who all needed to thoroughly understand their own specific aspects of the project. And in each instance, he had to put together the information in a way that his audience would understand — both in terms of style and level of detail. While some of his coworkers would use “alphabet numerics” to label their paragraphs — meaning using titles and subtitles such as, “Paragraph A, subsection B, so forth”— Utley himself preferred to write in paragraph form, organizing his work by numbering paragraphs. This made his work easier, even fun, to read. Likewise, some of his work had to be more detailed than other times. He remembers some proposals his management panned because they didn’t understand the solutions given, and which had to be rewritten with fewer technical terms.

In the latter half of his career, Utley also gave presentations on his work, even traveling to do so. He recalled one time he traveled to the Netherlands to give a presentation to specialists from 13 different countries, for all of whom English was a second language. In these cases, he went into less detail, speaking slowly and responding to the clarification questions his audience had. Thus, he became very skilled at tailoring his content and adjusting the level of technicality for his audience.

Tailoring a document to the audience is another central idea of technical communication, but it is easy to say and hard to do. As people who have, presumably, spent a lot of time with a subject, we find it easy to write in ways that might not be comprehensible to others. However, Utley saw understanding his audience as crucial because not only was it part of his job, but also because he wanted readers to understand how he arrived at his conclusions and become excited about his projects along with him.

Utley describing his biggest challenge encapsulates how, despite the differences between now and then, the focus of the industry has not changed: “Sometimes the toughest part of being a technical writer was to try to make somebody understand what was important in a process of getting a proposal or buying a piece of equipment…. to try to explain something to him so he would understand and be on your side.” This enduring goal of communicating clearly and precisely is what makes us technical writers, and it connects us to people not only across the world but throughout history.

Learning From Our Alumni: Writing Professionals in Action

Joining a Professional Organization as a Student: The Example of STC

Writing in a Voice Other Than Your Own