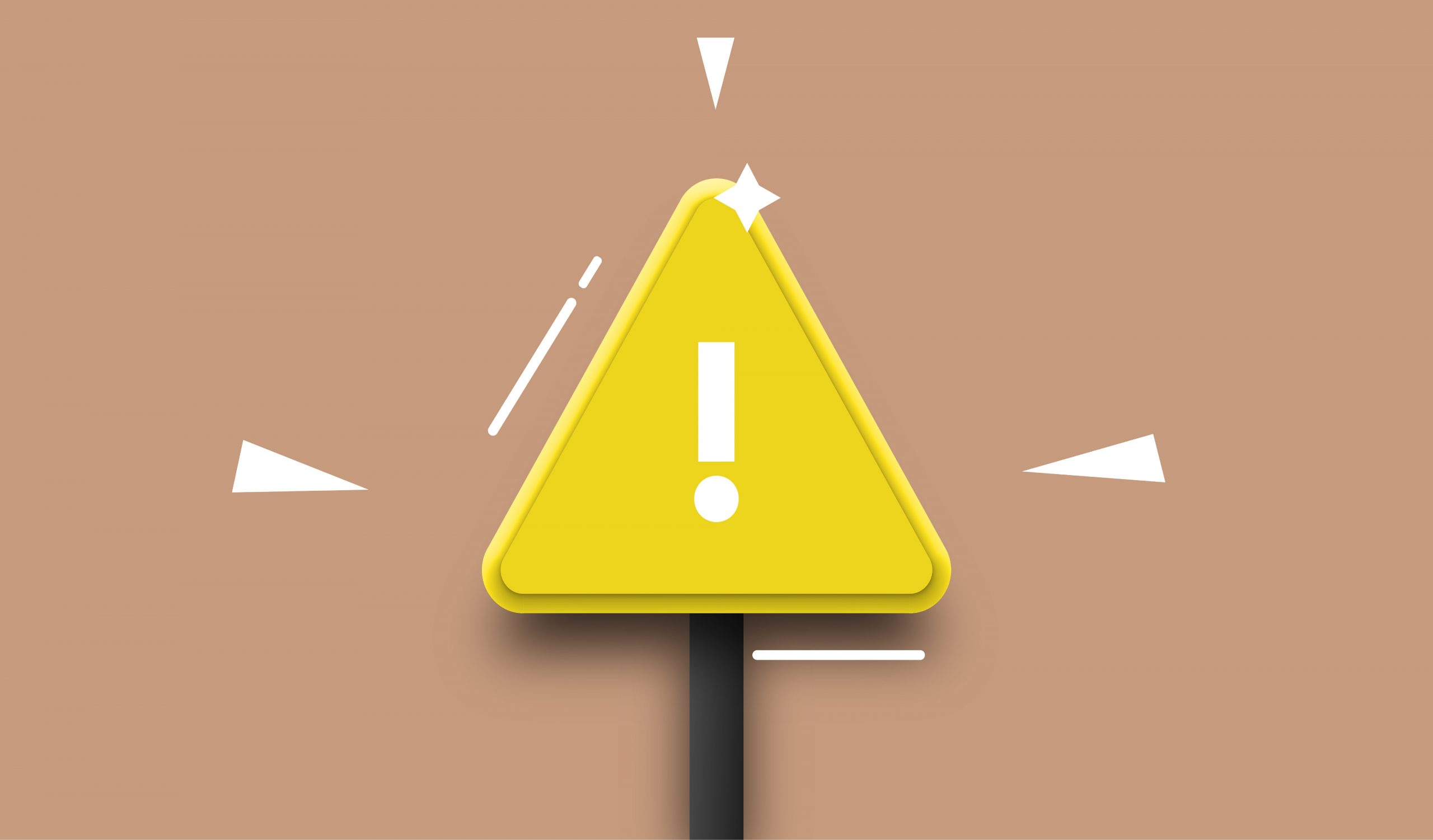 I once heard that if a sentence uses an exclamation point, then that sentence isn’t strong enough on its own. And yet we use exclamation points all the time, especially in emails. We are taught this specific grammar rule but we subvert it in order to sound personable and friendly. This begs two questions: how many exclamation points are too many? And how should they be used?

According to The Atlantic article, “Why Are People Using So Many Exclamation Points?” grammar guides, as recently as in 2005, suggested that exclamation points signify strong negative emotion. They meant someone was screaming at you. However, exclamation points seem to have evolved into indicating a positive tone or enthusiasm. Kat Boogaard from The Muse describes them as “the warm smile of the punctuation world.” And because of their shift from a signal of negative emotion to positive emotion, people have started to use them more in emails, almost like a more enthusiastic period.

Here’s the problem though: using exclamation points in this way may decrease the effectiveness of your email, rather than increasing it. For one thing, it makes you sound manically cheerful to the point that your enthusiasm feels fake. No one is excited about everything; if you use too many exclamation points in an email, people may feel as though you are being annoyingly chipper.

Another problem is that exclamation points are like swear words—if they’re used too often, they start losing their impact. If you punctuate every single sentence with an exclamation point, you have to start using more than one when you are genuinely excited. A Twitter poll held by online communication scholar and linguist Gretchen McCulloch asked how many exclamation points were needed to convey genuine enthusiasm, either at the end of a sentence or by itself. From the options of one, two, three, or four or more exclamation points, the overwhelming response for both polls was three. Because the amount of enthusiasm carried by one exclamation point has gone down, we have to fill emails with a ridiculous number of them to sound sincere.

So how can we solve the dilemma? The answer is simple: use fewer exclamation points and be intentional. This is easier said than done, particularly for those who like to sound especially friendly in their emails, but it is certainly doable. Kat Boogard suggests using an exclamation point once, and only once. She says, “Pick the place that you think it fits best in your written message, and then delete all of the others. Yes, it is a little cutthroat but it is undoubtedly effective.”

You may be asking, “Where should this one exclamation point go?” Here are a few suggestions:

Should this punctuation mark be banned altogether? Absolutely not. Exclamation points play an important role in communication: they add a little extra emphasis or enthusiasm to our writing. However, if you emphasize everything, then the mark loses its meaning. But if you use exclamation points strategically, they will make your emails stronger!

From the Classroom to the Workplace: Recent Alum Shares Job-hunting Tips

How can Professional Writers Deal with Zoom Fatigue?